Westport, CT: Praeger Publishers. The nation decided that by September 20, , homosexuals would no longer fear discharge from the military by admitting to their sexual preference. Congressional leaders threatened to pass legislation that would bar homosexuals from serving if Clinton issued an executive order changing the policy. 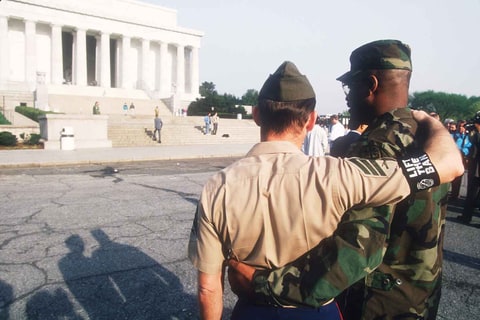 Each chapter is written through the eyes of gay mental healthcare providers, covering how to steadily adapt and learn to treat veterans struggling with the traumas associated with the stigma of homosexuality in service.